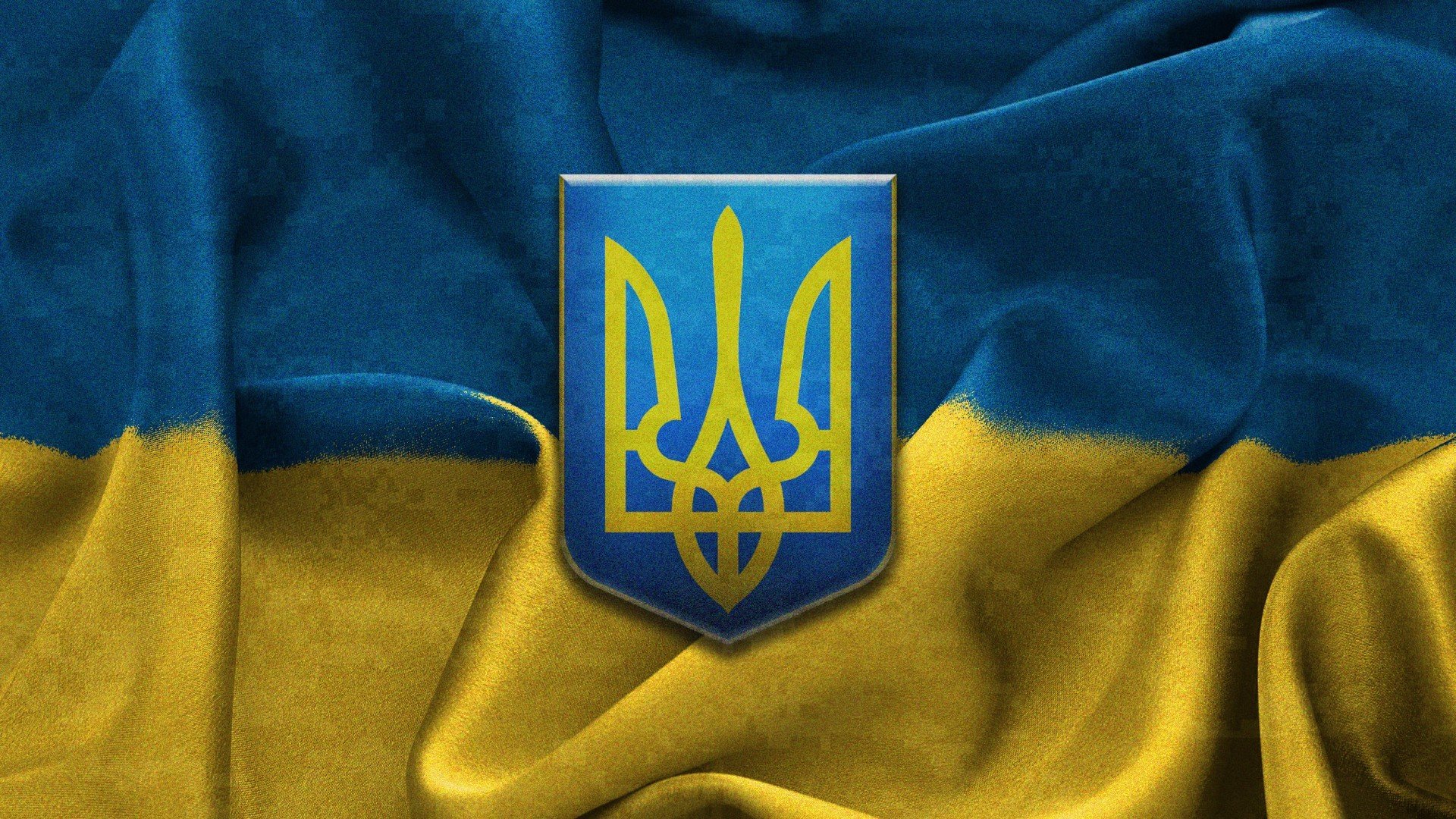 Almost 3.5 MILLION refugees have fled Ukraine since Putin began his war on this sovereign country three and a half weeks ago. The vast majority have entered Poland and the rest have sought shelter in Romania and neighboring countries.

Many Americans want to help. Kudos to Avi Schiffmann and Marco Burstein for creating Ukraine Take Shelter, an online platform that connects Ukrainian refugees with potential hosts and housing. It’s heartening to see so many folks across the United States, even here in Tulsa, who wish to welcome Ukrainians and are posting lodging on this site. Hopefully, these people will help persuade our elected officials and other Americans to reconsider our policies on migrants entering the United States.

The reality is that very few Ukrainian refugees will come to the States. Our government is working on fast-tracking Ukrainians who already have family here, but that’s it. An operation to transport refugees to the States is not likely to happen. Even those with family in the States don’t necessarily have the resources to travel.

Those that make it to the U.S./Mexico border have encountered strict policies under Title 42 (enacted during the last administration) that make crossing extraordinarily difficult. The story of a Ukrainian family (a mother with her three children) seeking asylum is frustrating. But then, the plight of asylum seekers in the U.S. has been heartbreaking for years now. Restrictions were loosened last week for Ukrainians but still remain in place for all others coming from Central America, Haiti, Brazil, and Mexico.

People don’t want to leave their homes. Our human nature is to stay put. We leave only when we feel there is no other choice. Migrants, refugees, asylum-seekers all come to America when they fear for their lives, when they believe life in their home place is unbearable or impossible. Sure, some still come for better jobs, like those who work in the tech industry or those with significant wealth who want to enjoy the American lifestyle. But they are the minority. The endless opportunities of a new world-better life dream which built our country with immigrants from Europe are now merely a hope for children of immigrants, while the immigrants themselves face discrimination and are forced into minimum wage jobs that Americans don’t want.

I met an Armenian man last week who is a medical doctor in his home country. Here, in the States, he is an Uber driver. I didn’t ask why he chose to come to the U.S. in 2015, especially when his medical license would not be recognized, but I can imagine that the genocide which happened in Armenia in 1915 may have something to do with it. Epigenetics now shows that trauma is transmitted across generations, inherited by children, grandchildren, and even great-grandchildren. And the effects of this inter-generational trauma can be devastating.

Leaving one’s home of origin can feel like a plant ripped from the ground without its roots. On top of the discrimination that refugees face in the U.S., those who leave their home countries must also wrestle with the pain and heart-sickness of being separated from their loved ones. Sadness, fear, and doubts plague those who have left family behind. Sofia Sukach, in her recently published essay, says, “I felt ashamed to run away” while her home in Kyiv is being bombed, even when that meant joining her parents in Warsaw. She continues:

If you want to do more to support the people of Ukraine, consider these 28 Meaningful Ways You Can Help Ukraine, published by Global Citizen.

May we—individually and as a country—reconsider our prejudices and policies regarding refugees and asylum-seekers seeking shelter in the U.S.A. We are fortunate to call this land our home, a country built on diversity and immigrants. May we find room in our hearts to welcome others to our hearth and table, regardless of their skin color or faith.

The National Flag of Ukraine is so simple and yet infinitely beautiful and symbolic. The blue color of the flag represents the sky, streams, and mountains of Ukraine. The yellow color symbolizes Ukraine’s golden wheat fields and the richness of the earth. I can’t help thinking of the lyrics to America the Beautiful. We are all patriots of our countries, rejoicing in the beauty and bounty of our lands.

On top of the flag is the trident from the Ukrainian coat of arms. There are many theories on the symbolism of this trident but all agree it was adopted to emphasize the antiquity of the country.

Some say that this image is not a Falcon flying down, but a swan that flies up. In Ukrainian, the Swan is a symbol of regeneration, purity, chastity, proud loneliness, nobility, wisdom, and courage. Another thing that Americans relate to.